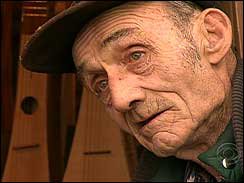 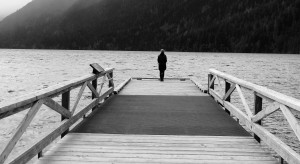 Just when something appears to be beyond your reach, stand there in that moment and open yourself up to explore your situation with a fresh perspective. Pray. Shift your gaze away from the edge where you are poised towards that distant horizon. Inhale, breathing in possibilities and let your imagination take you to the other side of impossible. Let yourself feel the exhilaration and pleasure of being alive with opportunity to embrace whatever challenge is before you. Stand there in that moment releasing every scrap of concern and doubt, like bits of torn paper carried off by the wind.